249.0 Earn 249 loyalty dots equivalent to QAR 2.49 when you sign-in and order 100.0 200.0
Free Shipping over AED 200
Check availability in store
Product Availability by Store Location
Please enable your browser location services in order for us to help you get personalized store listing based on your current location. Alternatively, you may proceed to choose store from list or search for your favorite store.

Collect in store for FREE

Order now and collect from a selected store of your choice for FREE!

How it works in 3 easy steps

Make any purchase on our website or in-store of QAR 1000 or more with your credit card.

Receive your items or pick them up in store.

Contact your bank (partner banks only) immediately & quote your order number to convert it to an installment plan.

If you change your mind, you can return the product to your nearest Virgin Megastore.Exchange / Refund policy applies.

In this sequel to the vintage Open World RPG ELEX, Jax must once again unite the free people of the Science-Fantasy world of Magalan against a new threat - the Skyanides, who want to change the face of the planet forever.

ELEX II is the sequel to ELEX, the vintage open-world role-playing experience from the award-winning creators of the Gothic and Risen series, Piranha Bytes. ELEX II returns to the post-apocalyptic Science Fantasy world of Magalan – with massive environments that can be explored with unrivaled freedom via jetpack, you will be able to move through the epic story any way you want.

Several years after Jax defeated the Hybrid, a new threat arrives from the sky, unleashing the dangerous powers of dark Elex and endangering all life on the planet. In order to defend the peace on Magalan and the safety of his own family, Jax has to go on a mission to convince the factions to unite against the invaders and find his own son, Dex, who got separated from him … 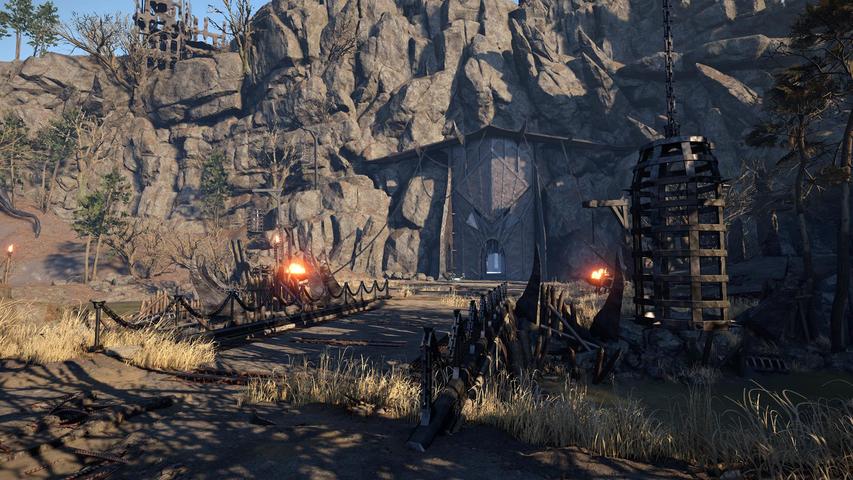 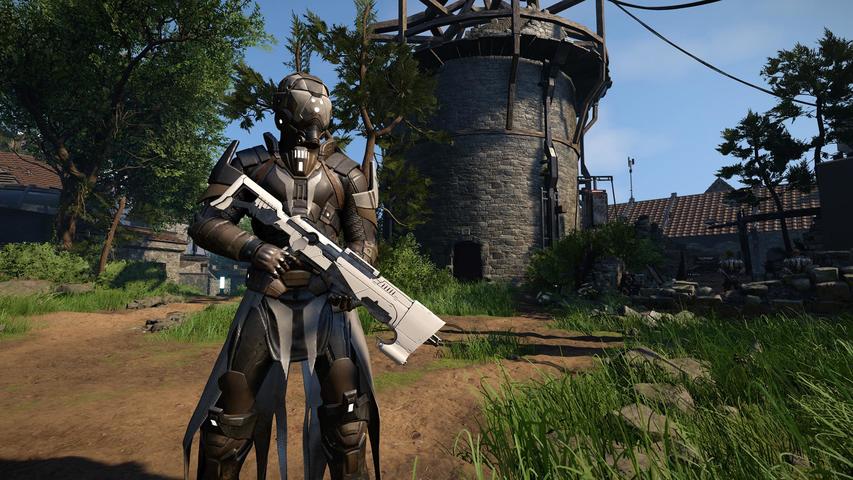 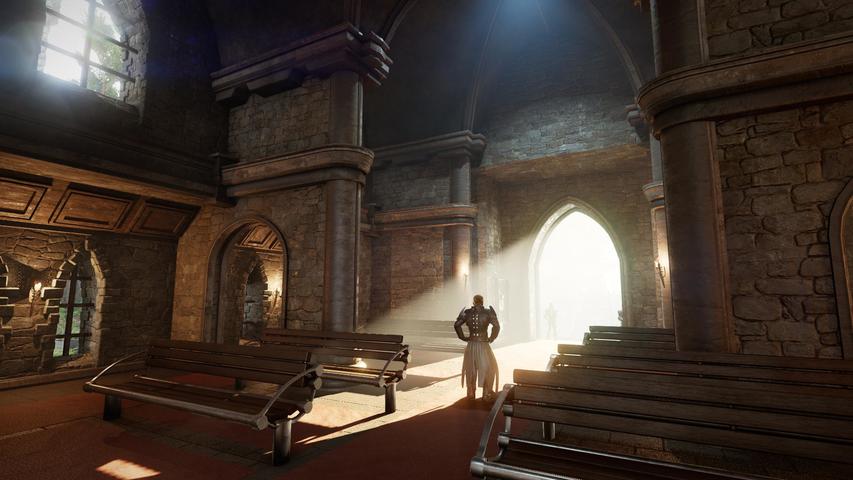 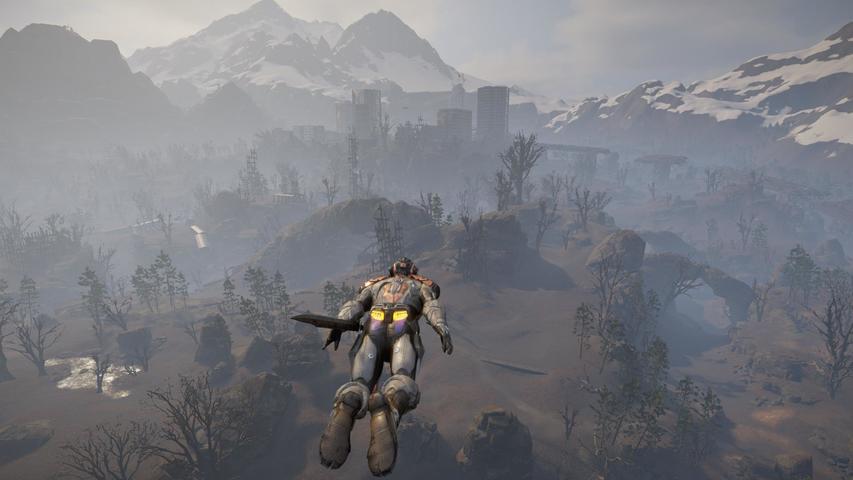 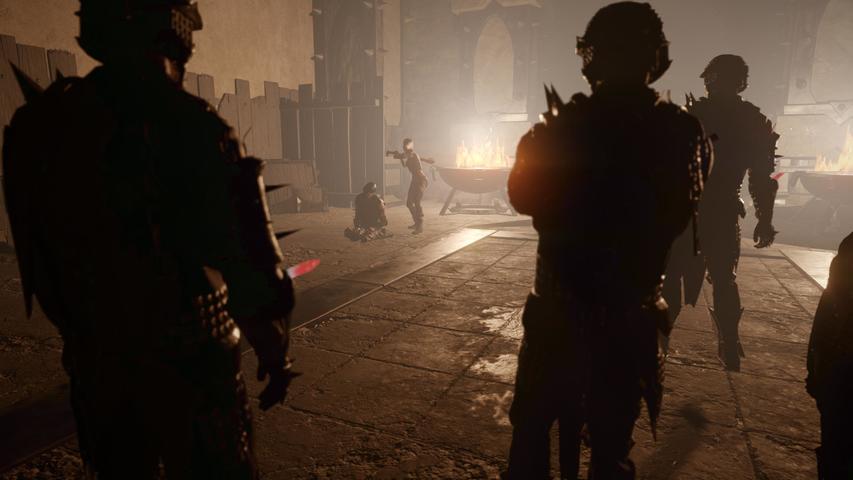 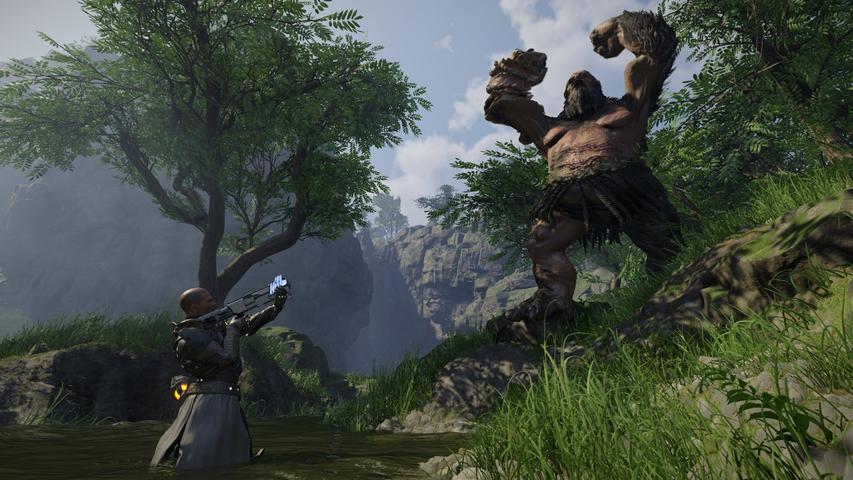 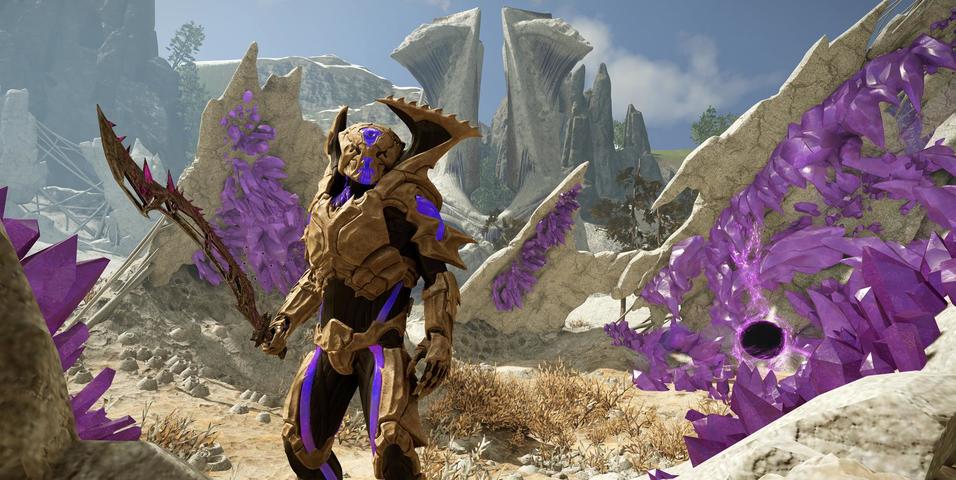