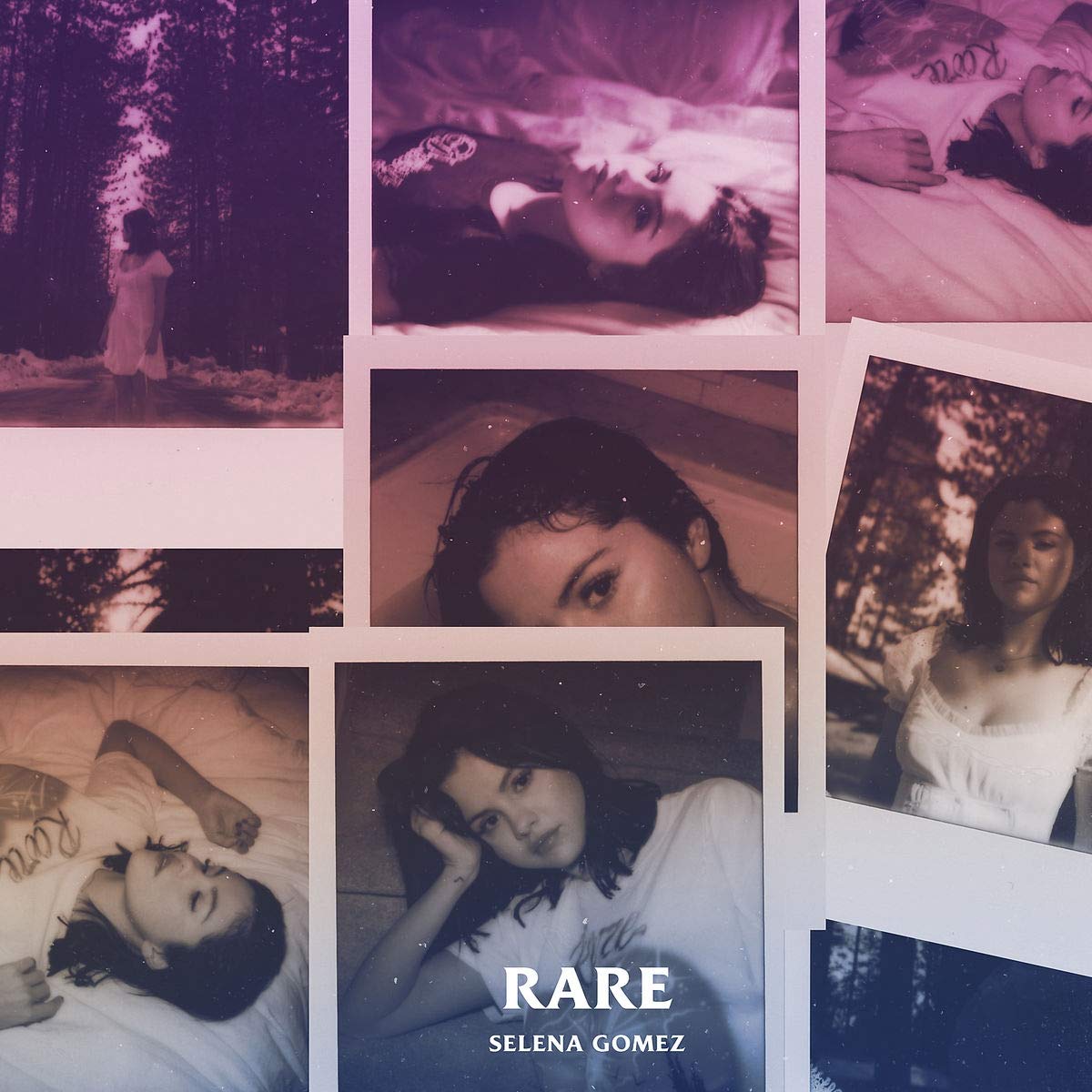 Album of the Month RARE By Selena Gomez

Rare is the third solo studio album by American singer Selena Gomez. It was released on January 2020, through Interscope Records. "Lose You to Love Me", was released as the lead single on October 23, 2019, and topped the Billboard Hot 100, becoming Gomez's first number-one single in the US. "Look at Her Now" was released as the second single the following day, charting within the top twenty of the Rolling Stone Top 100 and peaking at number twenty-seven on the Billboard Hot 100. Gomez stated that this album is her diary from the past few years .

Rare was well-received by music critics, with many labelling it Gomez's "best album" to date while complimenting its lyricism and production. The album debuted atop the US Billboard 200 chart, becoming Gomez's third consecutive number-one album in the US. Rare also debuted at number one in Australia, Canada, Norway, Argentina, Belgium, Estonia, Portugal, Scotland and Taiwan; while peaking in the top 3 in many other countries, including the United Kingdom, Germany, Austria, the Netherlands, New Zealand, Spain and Switzerland.