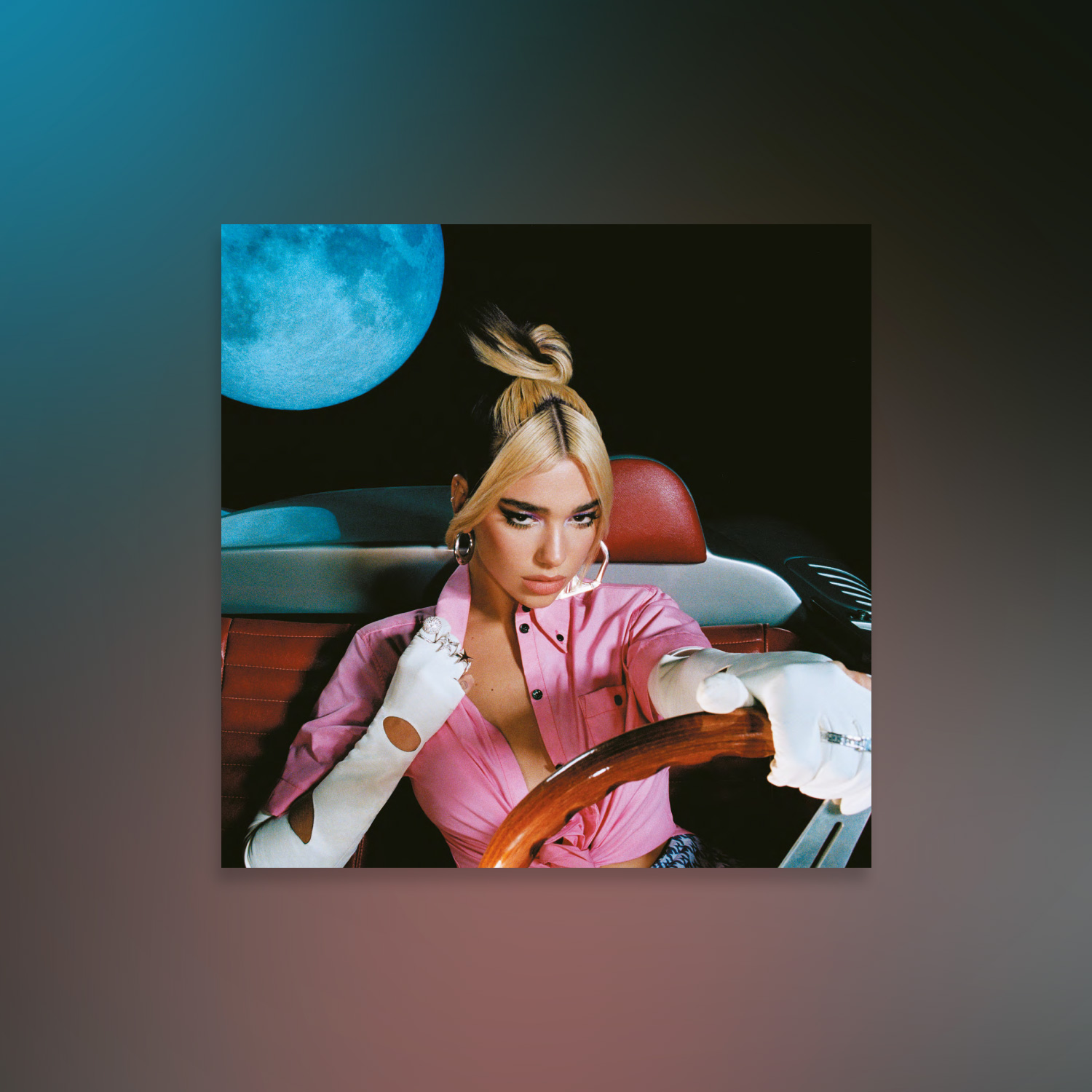 Album of the Month Future Nostalgia By Dua Lipa

The album was preceded by three singles and the title track, which was released as a promotional single. "Don't Start Now" was released on 31 October 2019, as the album's lead single, attaining both critical and commercial success. The song became her first top three entry on the Billboard Hot 100 chart. "Physical" and "Break My Heart" were released as the second and third singles, respectively, and both reached the top 10 on the UK Singles Chart. To promote the album, Lipa is scheduled to embark on the Future Nostalgia Tour, commencing in January 2021.

Future Nostalgia is the second studio album by English singer Dua Lipa. It was released on 27 March 2020 by Warner Records.