February:
The One in a Million Boy

A heart-warming story, both funny and sad, about the friendship between a boy obsessed with breaking a Guinness World Record, a 104 year old lady & the boy's mostly absent father.

Good for Fans of: The Unlikely Pilgrimage of Harold Fry, The Rosie Project & A Man Called Ove. 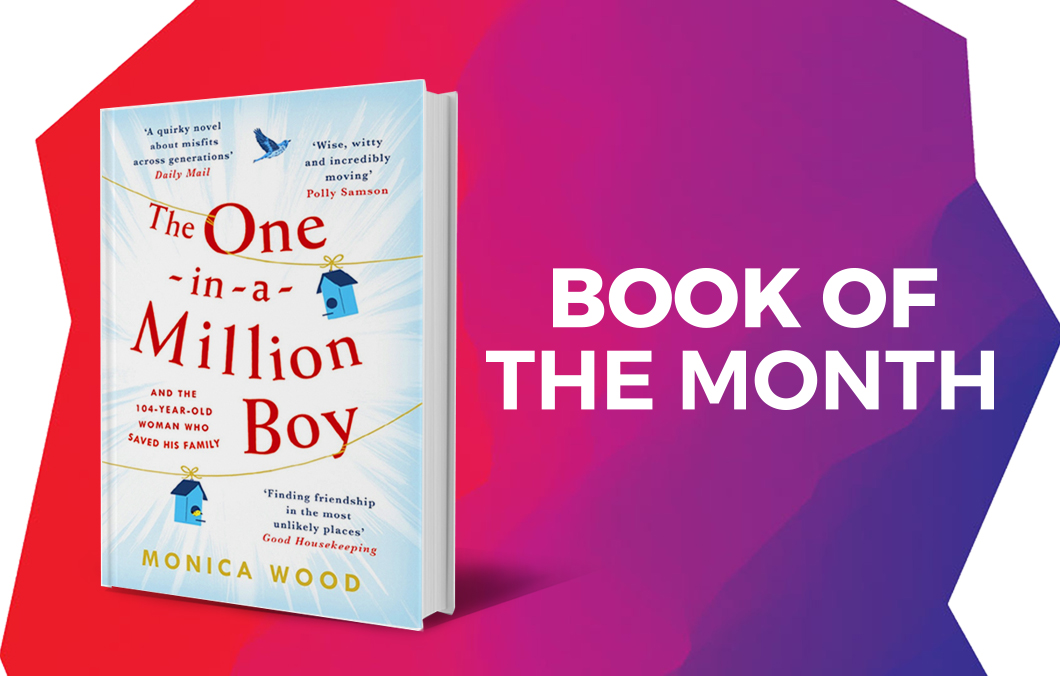 by Kit, our books buyer

The One-in-a-Million tells the story of Ona, a 104-year-old woman, a boy-scout sent to help her around the house (known only as the Boy) & his largely absentee, musician father Quinn.

After being let down so many times in the past, Ona opens herself up to trusting the Boy and begins to open up about her past & the long buried, secrets she’s held. Via the recordings made by the Boy, we’re given a view into her life & the back-and-forth of their relationship. Socially awkward and obsessive over facts & figures the Boy needs to find a way for Ona to get into the Guinness Book of Records. She’s year’s away from being the oldest woman alive, but maybe they’ll find another way. Separated so often from his family Quinn can’t relate to his son at all. Envious of the shared relationship he begins to spend time with Ona, together they can help him find a deeper understanding of his social awkward son.

Outstanding for the author’s keen development of relationships through fluid interactions, the characters are built up wonderfully, giving the reader a depth of understanding as the story progresses.Filled with beautifully flawed people, we’re taken on an emotional journey; both heart-warming & sad.

Book of the Month