Be the first to experience the Xbox One X designed for the biggest fans—the Project Scorpio Edition featuring a custom design, “Project Scorpio” inscribed on both the console and controller, and a vertical stand.

Experience 40% more power than any other console. Unleash 6 teraflops of graphical processing power.

Lose yourself in worlds built for true 4K gaming, where action is brought to life with 2160p frame buffers.

Play with the greatest community of gamers on the most advanced multiplayer network. 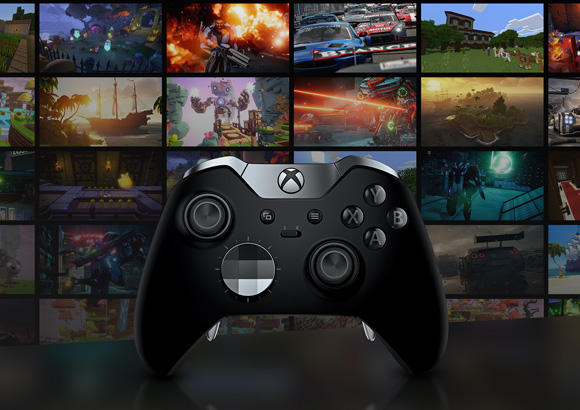 Works with all your Xbox One games and accessories